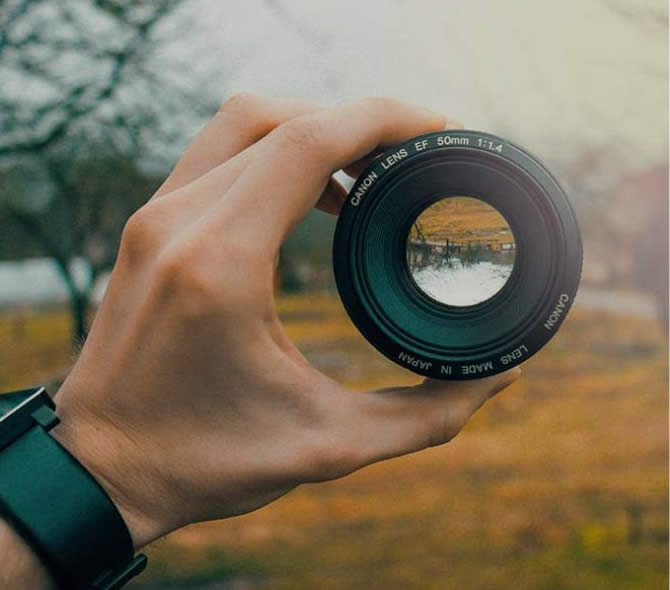 Buprenorphine For Office Based Treatment

Buprenorphine is a controlled medication that requires the physician to have specialized training in order to write the prescription.

Dr. Ditzell went through the training and obtained his license to prescribe and monitor Buprenorphine. He has extensive experience working with patients to overcome their substance abuse issues and prescribes Buprenorphine when it is clinically relevant to do so, having seen success with many of his patients utilizing this treatment modality.

Buprenorphine’s opioid effects increase with each dose until at moderate doses they level off, even with further dose increases. This “ceiling effect” lowers the risk of misuse, dependency, and side effects. Also, because of buprenorphine’s long-acting agent, many patients may not have to take it every day.