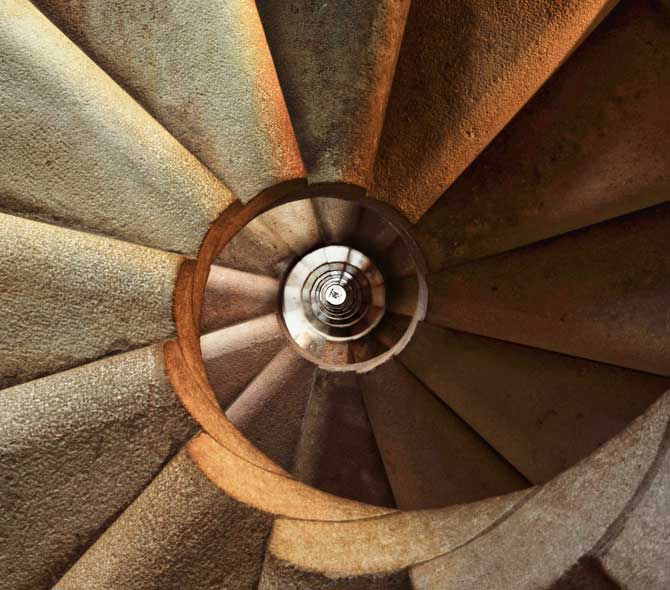 Obsessive Compulsive Disorder (OCD) is a mental health disorder that affects people of all ages and walks of life, and occurs when a person gets caught in a cycle of obsessions and compulsions.

Obsessive Compulsive disorder (OCD) is a long-lasting condition in which the person has uncontrollable, reoccurring thoughts and behaviors. It causes the individual to get caught in a cycle of obsessions and compulsions that interfere with daily life. The obsessions are unwanted, intrusive thoughts that trigger behaviors in an attempt to get rid of the thoughts. OCD is a serious condition, however there is help. At Dr. Ditzell Psychiatry we use a combination of therapy and medication to manage the symptoms of OCD and help our clients ease the burden of obsessive thoughts or compulsive actions.

Obsessive-Compulsive Disorder (OCD) is a common, chronic and long-lasting disorder in which a person has uncontrollable, reoccurring thoughts (obsessions) and behaviors (compulsions) that he or she feels the urge to repeat over and over.

People with OCD may have symptoms of obsessions, compulsions, or both. These symptoms can interfere with all aspects of life, such as work, school, and personal relationships.

Obsessions are repeated thoughts, urges, or mental images that cause anxiety. Common symptoms include:

Fear of germs or contamination
Unwanted forbidden or taboo thoughts involving sex, religion, and harm
Aggressive thoughts towards others or self
Having things symmetrical or in a perfect order

Compulsions are repetitive behaviors that a person with OCD feels the urge to do in response to an obsessive thought.

Not all rituals or habits are compulsions. Everyone double checks things sometimes. But a person with OCD generally:

Some individuals with OCD also have a tic disorder. Motor tics are sudden, brief, repetitive movements, such as eye blinking and other eye movements, facial grimacing, shoulder shrugging, and head or shoulder jerking. Common vocal tics include repetitive throat-clearing, sniffing, or grunting sounds.

Symptoms may come and go, ease over time, or worsen. People with OCD may try to help themselves by avoiding situations that trigger their obsessions, or they may use alcohol or drugs to calm themselves. Although most adults with OCD recognize that what they are doing doesn’t make sense, some adults and most children may not realize that their behavior is out of the ordinary. Parents or teachers typically recognize OCD symptoms in children.

If you think you have OCD, talk to your doctor about your symptoms. If left untreated, OCD can interfere in all aspects of life.

By National Institute of Mental Health